skip to main | skip to sidebar

We visit Jutlibari - part 1 the factory and garden

It has been several years since I last wrote on this blog. Since the last post both my Australian relatives and, more importantly, me and my family, have visited Jutlibari. After much discussion in previous years we finally decided to visit India in January 2017. This was the trip we should have done while my father was alive, so our trip was in his memory. The visit to the tea garden was one of the highlights!

This photo is the sign as we pulled up to the tea garden. It was difficult to believe, when we saw it, that we were actually here. 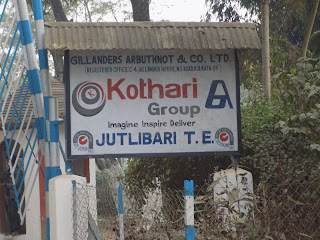 My brother and I standing proudly next to another sign. 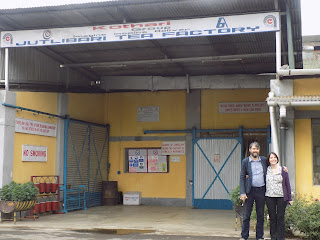 We were welcomed by Mr Chakravaty, the outgoing Tea Garden Manager who was leaving later that week to take up a position on another garden. In the photo below we are giving Mr Chakravaty copies of the photos we had brought with us. The room we are in would have been where my great grandfather sat. 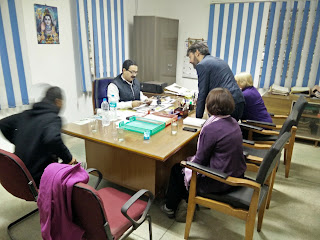 We were given a tour of factory and had the process explained to us. The photos below are from around the factory; sadly they are not in process order! The beige packets under the sign are packets of tea which we were lucky to receive as presents on our departure. 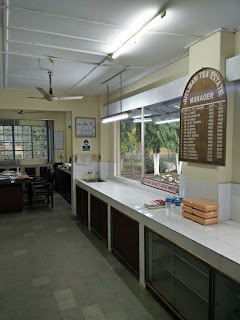 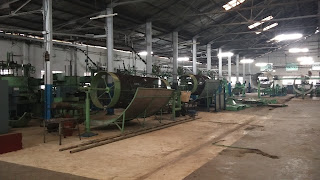 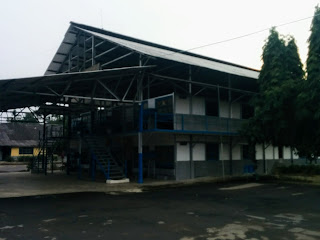 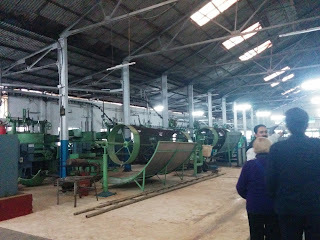 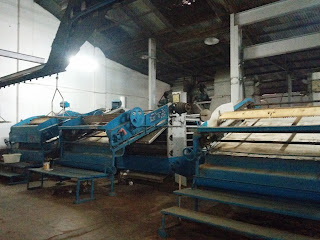 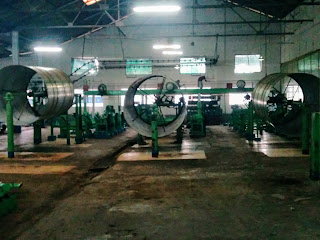 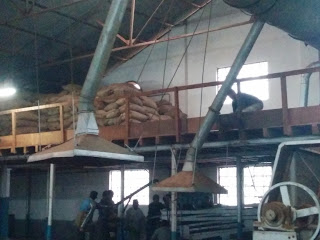 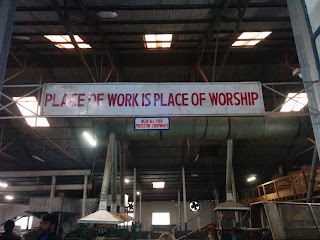 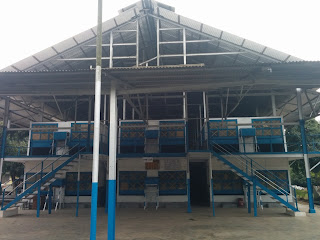 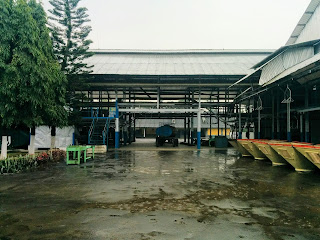 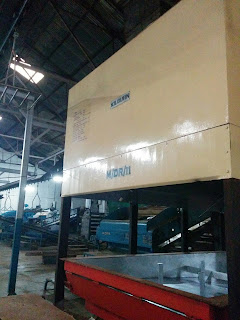 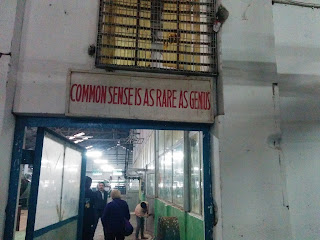 Some of the photos above include the "sayings" that were displayed around the tea garden. My father would have loved these! 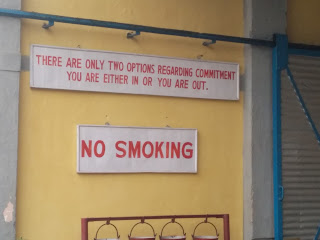 We were also welcomed by Mr Chakravaty's staff, including the replacement manager Mr Hazarika who can be seen on the second photo below. 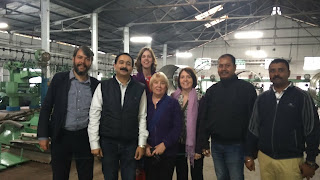 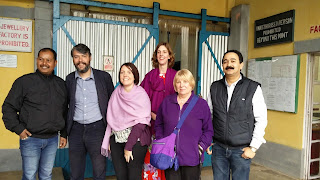 We all received scarfs as welcome. This is me receiving mine. 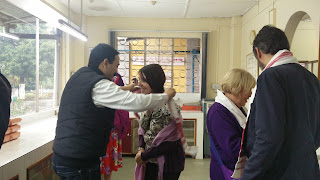 We pointed out that the list of tea garden managers was inaccurate as my great grandfather should have been first. We were told that they would have to send our evidence to head office to get the sign changed. 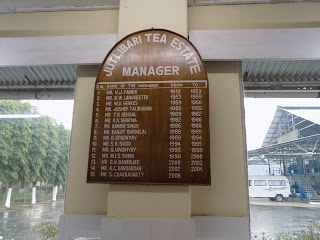 When we arrived it had just started to rain heavily, but before we left it finally stopped which allowed us to take some photos of the tea itself. 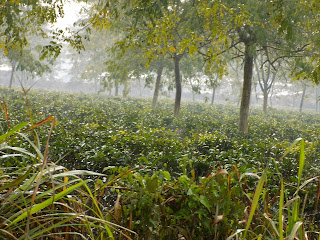 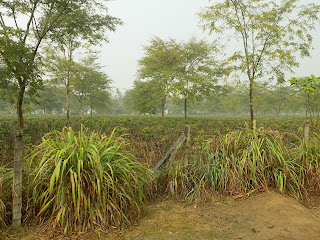 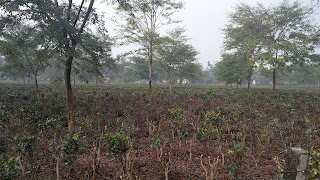 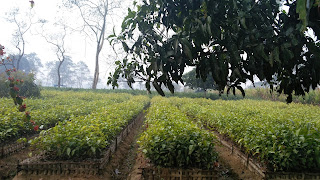