skip to main | skip to sidebar

We visit Jutlibari - part 2 the bungalow and lunch

As part of the visit we were also lucky enough to be taken to the bungalow that my great grandfather had eventually built on the site. The original building had been extended, but it was possible to imagine my great grandparents living there. 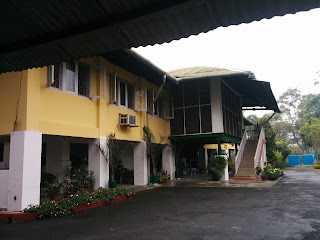 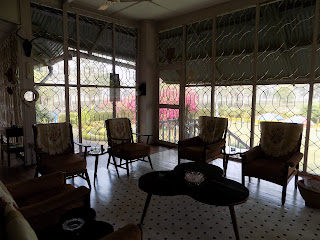 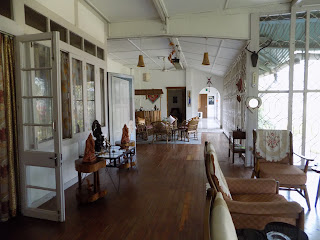 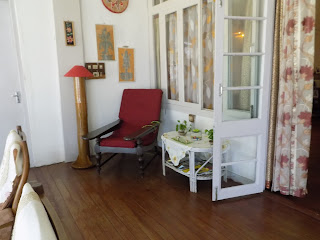 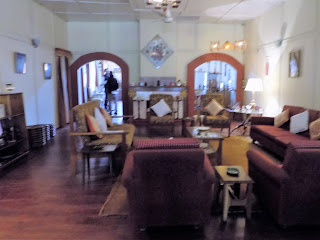 The family had set out drinks on the lawn and we were able to shelter under the large umbrella to enjoy some beer and nibbles. The photo below shows the garden. 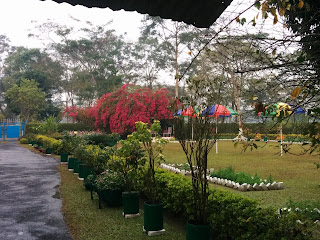 Lunch was served inside where more photos were taken with Mr Chakravaty's wife, younger daughter and father, and the staff who worked in the house. 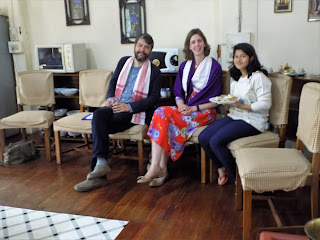 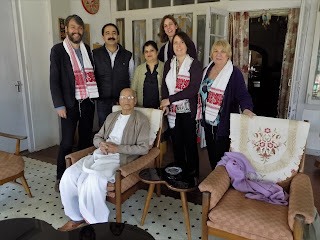 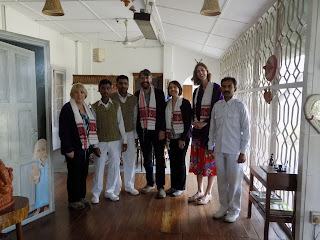 As we were leaving we drove past the hospital, which reminded me of how my great grandfather had looked after his workers from the beginning. 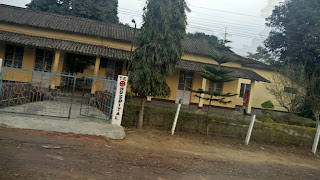 Not far from the Jutlibari we had been told that the other tea garden was located that my great grandfather was supervisor of. We did not go inside! 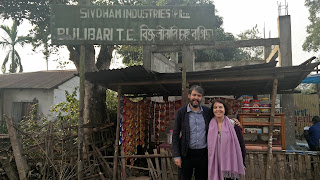